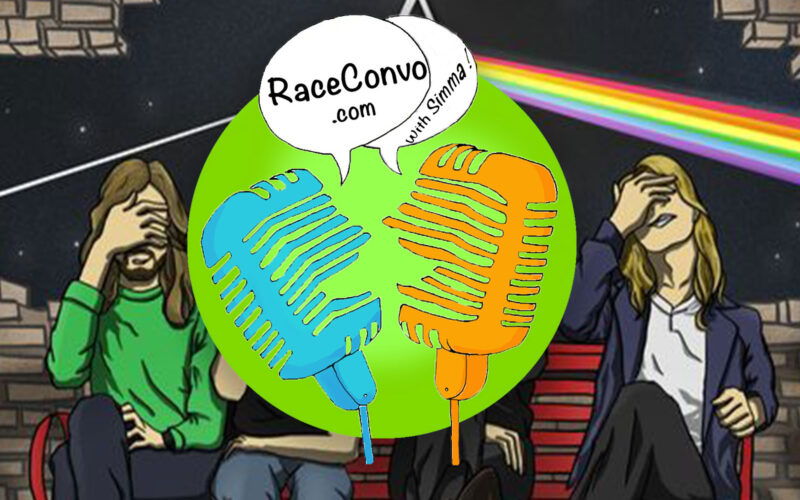 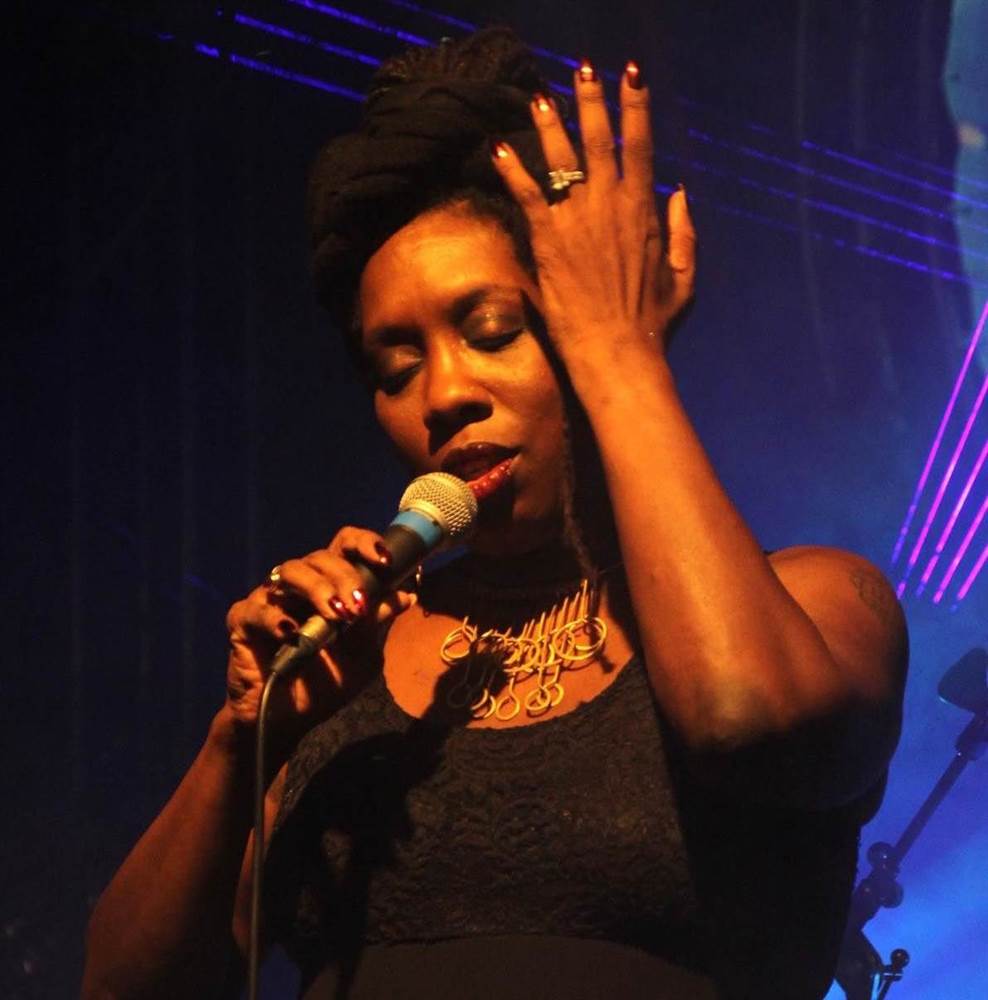 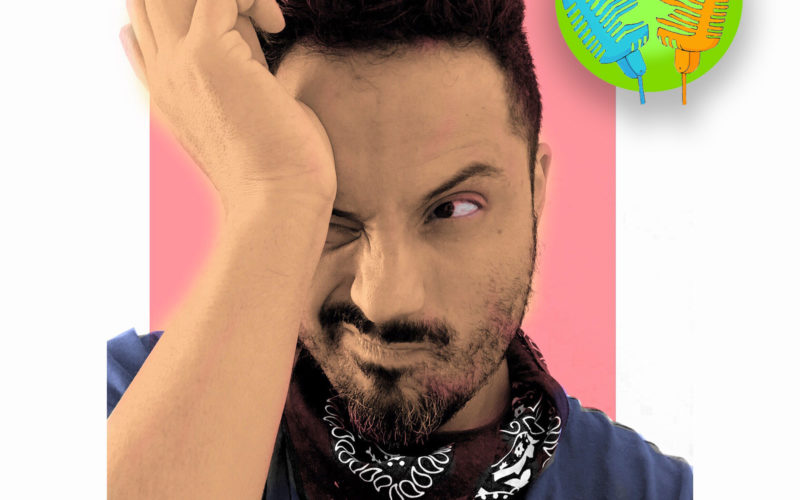 Episode 38: Not All Privilege is the Same

Luis Martin, a brown-skinned Mexican American man, and his Dominican husband have enjoyed a lifestyle of economic privilege that few can afford. Luis is a well-known artist in New York whose work has been displayed in galleries across the world.

However, when you’re a person of color, economic privilege has its limits to where you can go. When you’re out in the world, you can still be targeted for your race and experience the inhumanity and hate of racism.

When Luis and his husband bought first-class airline tickets on Delta airlines, they assumed they could access all the benefits that came with those first-class tickets. However, when they tried to enter the first-class lounge-like every other first-class passenger, they were barred from entering and told that people going to Mexico were not allowed.

In this episode, Luis Martin shares his experiences as an artist, a brown-skinned Mexican-American and the role that art and culture play in building consciousness around conversations on race, racism, and justice and equality for everyone.

Luis Martin is an artist working in Brooklyn, New York. Raised in Los Angeles California, Martin moved to NYC as a teenager. He received a Bachelor’s in Fine Art from The Fashion Institute of Technology. He has shown nationally and internationally in solo shows and group shows in Europe and Latin America. As a Curator, he founded and directed Parenthesis Art Space in Bushwick Brooklyn. Martin has worked with over 100 artists and curating shows that traveled to the Zhou B art center in Chicago and to Miami during Art Basel. Martin has collaborated with brands like Wix, Mount Gay Rum, and Braven, to create art-centric programming. Martin has worked as an educator with a museum in LA and NY like MOCA, LACMA, El Museo del Barrio and MoMA.
In 2018 he was named a rising star of the Other Art Fair by Brooklyn Magazine.