In this conversation on race, Lee Mun Wah, a Chinese-American man, and Dr. Joel Davis Brown, an African-American man, talk about racism against Black and Asian people. 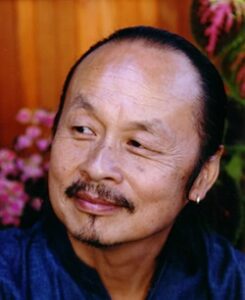 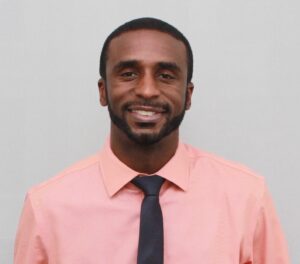