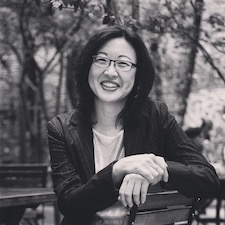 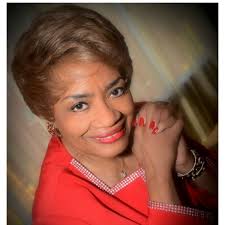 Racist ZoomBombing has brought fear, disruption and even trauma to people who need the Zoom p platform for community, connection and their work.

Zoom has been a sanity saver for many of us during this Covid-19 pandemic. But there is an underside to the Zoom platform, one  of racism, sexism and white supremacy. In this episode of Everyday Conversations on Race for Everyday People, Laura Cathcart Robbins joins me to talk about her experience with racist ZoomBombing. While attending a Zoom meeting for women who are recovering alcoholics, her meeting was taking over by white supremacists yelling racist slogans and exposing themselves. Everyone was angry and upset, but as the only Black woman in the meeting, this attack had a deeper impact. She thought this was a place where she could feel safe and share part of herself. Despite what some people say ZoomBombing is not a childish prank. It is an assault and constitutes terrorism.

Laura Cathcart Robbins experienced ZoomBombing more than once while attending meetings that were meant to support her recovery from alcohol and the recovery or millions of other people from alcoholism, drug addiction and other issues. During the first incident the person had a picture of a lynching, started shouting KKK, slogans against Black and LGBT people. This happened again and again when she attended other 12 Step meetings.

As a result, Zoom had to start requiring a password to get into a meeting. This is really difficult for new people looking for help to get clean and sober or recover from other issues. If they are just seeking help they  have no access to the password unless they know someone.

Topics covered in this episode:

Laura Cathcart Robbins is a freelance writer, podcast host, and storyteller, living in Studio City, California with her son, Justin and her boyfriend, Scott Slaughter.  She has been active for many years as a speaker and school trustee and is credited for creating The Buckley School’s nationally recognized committee on Diversity, Equity and Inclusion. Her recent articles in the Huffington Post on the subjects of race, recovery, and divorce have garnered her worldwide acclaim. She is a 2018 LA Moth StorySlam winner and host of the popular podcast, The Only One In The Room, which is available on all podcast platforms.  Laura currently sits on the advisory board for the San Diego Writer’s Festival and is also a founding member of Moving Forewords, the first national memoirist collective of its kind.