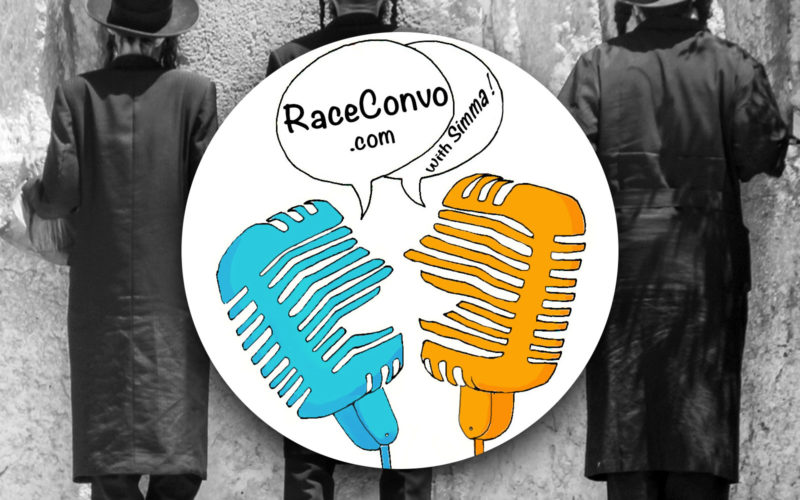 Jewish, Orthodox Rabbi and African-American, MaNishtana enters the race convo as a voice of young Jewish leaders who speak out on issues of race, racial justice and religion in the Jewish community and beyond. He shares his experiences, perspective and  Jewish philosophy with us in all of these areas. MaNishtana is a speaker, blogger, screenwriter and author  of two books. He is the author of “Thoughts From a Unicorn, 100% Black, 100% Jewish, 100% Safe 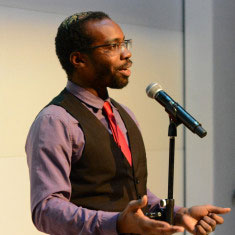 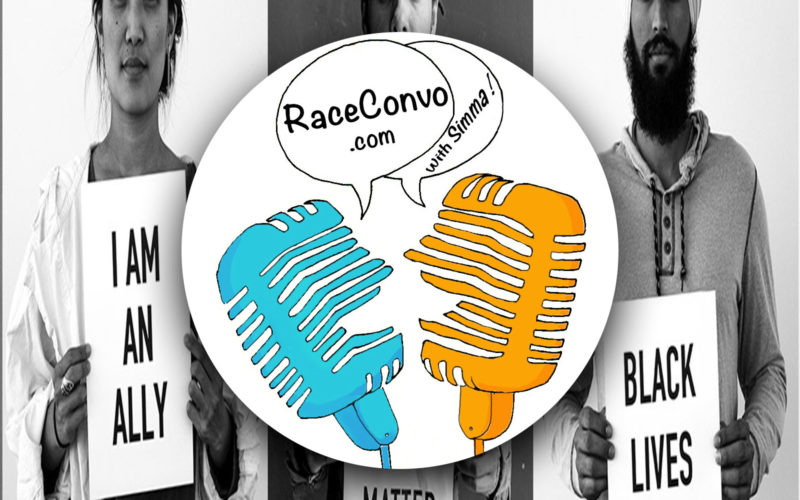 Episode 9 : How To Be An Ally Across the Race Convo 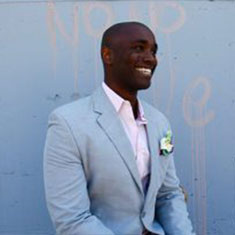 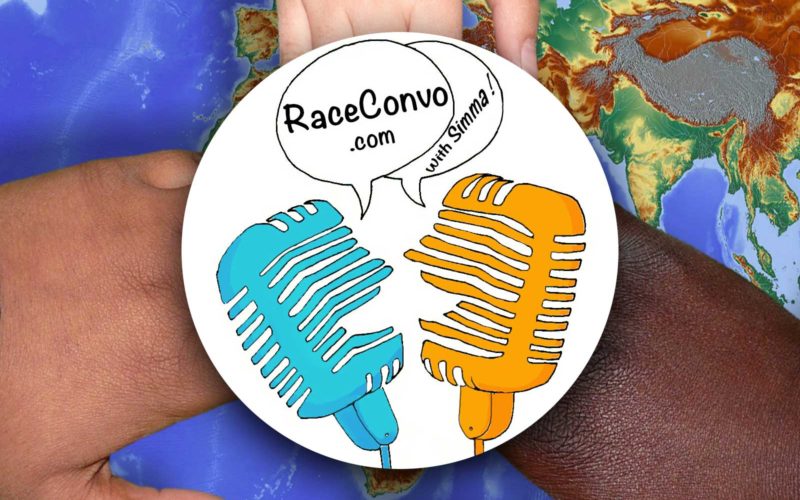 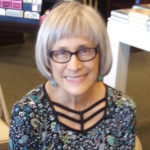 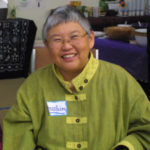 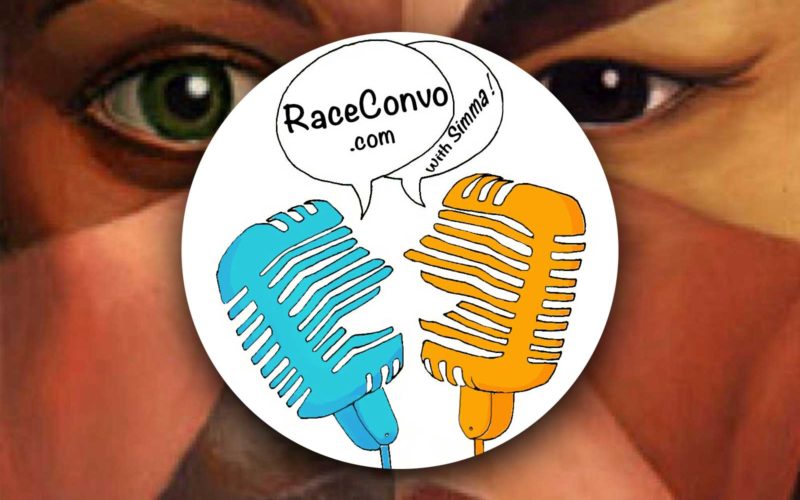 In this podcast episode of Everyday Conversations on Race, LeGrande talks about his journey to the top, only to lose it all and find  himself as a Black, gay man in America.

Thanks for joining us on today’s episode of Everyday Conversations on Race podcast! If you enjoyed today’s episode, please head over to iTunes and leave us a rate and review to help us get our message about how to talk about race to more people. Remember to check out www.raceconvo.com and listen to other episodes.