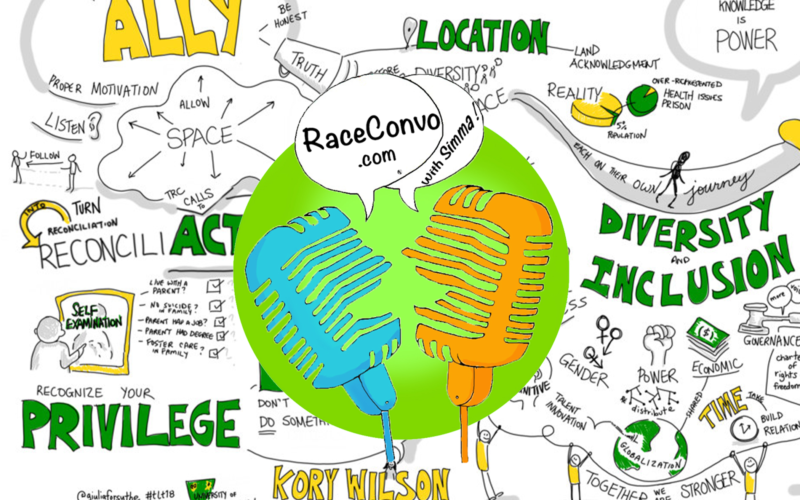 Episode 28 : How To Create A White Ally Toolkit

His family was one of three Black families in his neighborhood in Detroit. He talks about class differences amongst Black people and how it impacted him.

He says “instead of being shocked about racial divisions, we need to start changing that.” Most white people he’s spoken with have very little meaningful interactions with Black people.

In this conversation on race, David calls me on my bias and asks about my awareness and transformation. Listen in if you want to know more.

David offers tips on how to talk about race with people who are different. There are three dimensions to think about when having a conversation on race.

2- Unconscious bias and the science behind it

What are the ways we look at each other, and how do we deal with conscious bias too.

Instead of seeing all white people who voted for Trump as a group, we need to each talk to one person and open their minds.