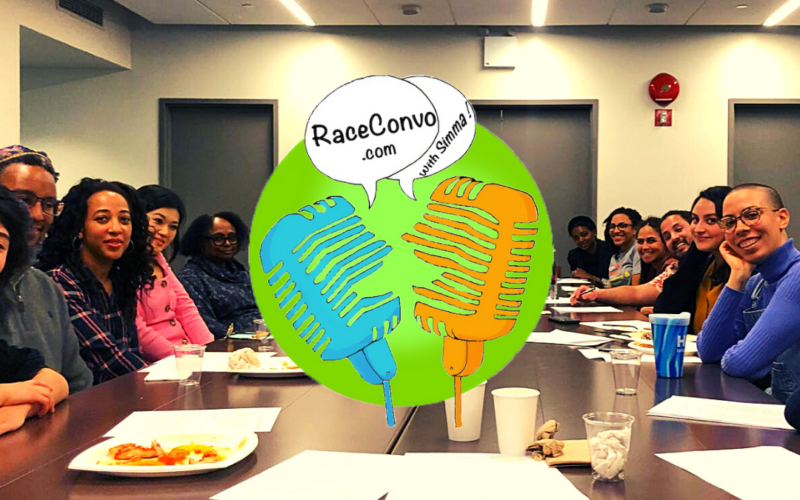 Episode 76: Conversation on Race and Jews of Color with Ilana Kaufman

In this Conversation on Race, Ilana Kaufman, executive director of the Jews of Color Initiative shares her experience and perspective as an African-American Jew.

Her work has been featured in books on Black Power, Jewish politics, and moral resistance, and spiritual authority. She’s been featured in “The New York Times” and has published articles in the “The Forward”, “Jewish Philosophy”, and the “Foundation Review”. 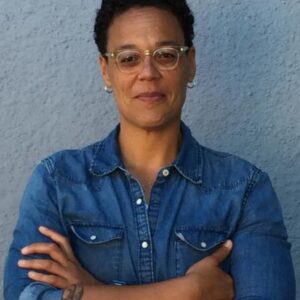 Ilana Kaufman is the Director of the Jews of Color Field Building Initiative, a national project housed at the Leichtag Foundation. The initiative, inspired by a team of racially diverse Jewish community leaders and motivated funders, informed by racial equity and justice, and anchored by the voices and experience of Jews of Color is focused on grant making, research and field building, and community education. As a guest on NPR’s Code Switch, with pieces featured in eJewish Philanthropy and The Foundation Review, and an Eli Talk titled Who Counts, Race and the Jewish Future with 16,000 views, Ilana is passionate about all things at the intersection of Jewish Community/Racial Justice/Jews of Color/Education/Philanthropy. Prior to joining the Jews of Color Field Building Initiative Ilana was the Public Affairs and Civic Engagement Director, East Bay for the San Francisco, Bay Area Jewish Community Relations Council. Ilana, a Schusterman Fellow who is always searching Jewish Text for discussion of equity and justice received her B.A. in Sociology from California State University-Humboldt, and her M.A. in Educational Pedagogy from Mills College. 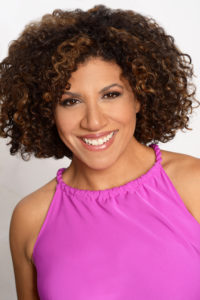