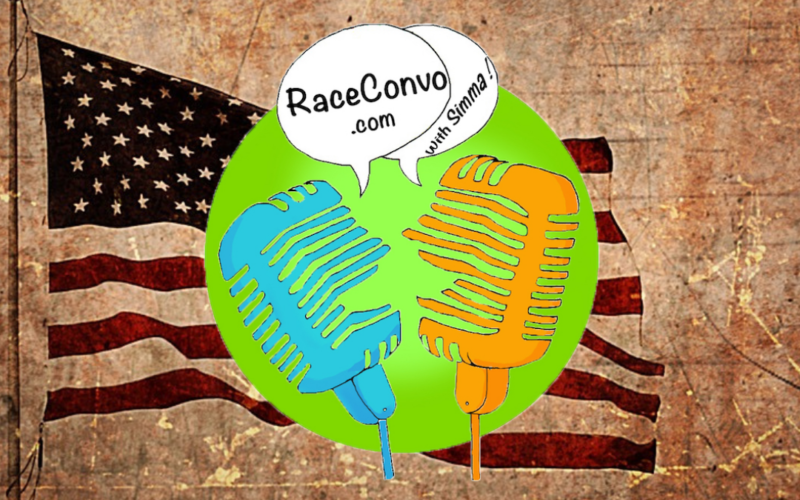 Episode 67: How Racism is a Health Hazard

Elwood is an author. His most recent book is “Keeping it Real,” essays on race and racism, white supremacy, and contemporary issue in the Black community. 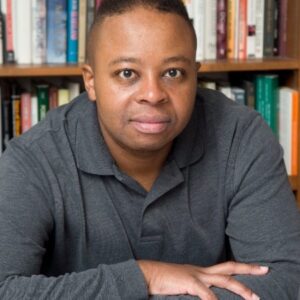 Dr. Elwood Watson is a professor of history, African American Studies, and Gender Studies at East Tennessee State University. He is the author of several books and articles. His latest work Performing American Masculinities: The 21st Century Man in Popular Culture published by Indiana University Press. 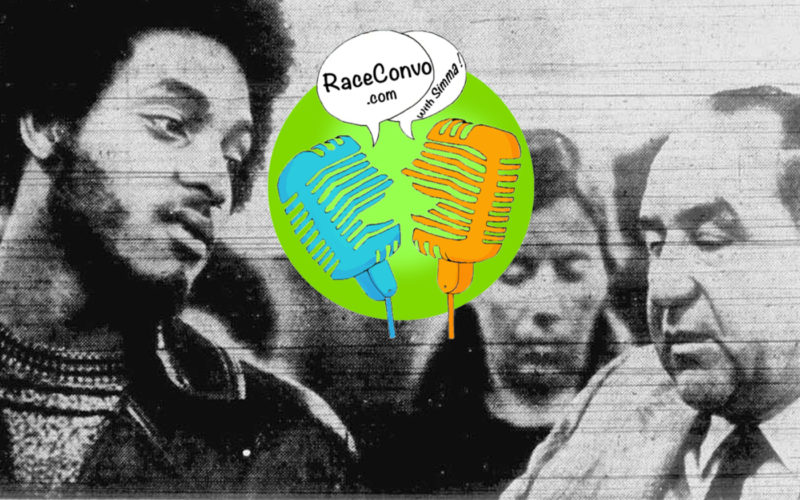 The Black Panthers were created some of the first Food Banks, were responsible for hot breakfasts for school children that are now provided in many public schools.

Topics in this episode: