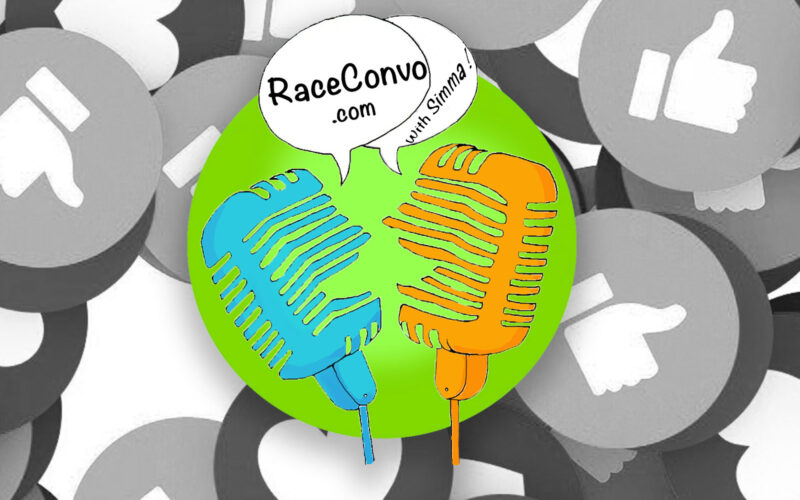 In this episode I’m joined by AJ Cartas, a social influencer and founder of “Our Damn Time.”

Our Damn Time is a political organization whose mission is to promote the well-being of people of color, women, and members of the LGBTQ+ community by providing resources to empower, educate, and mobilize to enact deep, structural change. AJ Cartas is a social media influencer, entrepreneur, author, speaker, and mentor. He previously had over 1 million followers total on.his social media and have worked at Director-level positions at companies like ByteDance and Calm. He published his book, Startups & Downs, where he writes about his vulnerabilities and challenges when he dropped out of college to move to Silicon Valley. He is currently the CEO & Founder of a social media agency, Syzygy Social, and has a non-profit, Our Damn Time, that advocates for equality by supporting political candidates with progressive policies.

Check out our Instagram for free social media growth hacks!